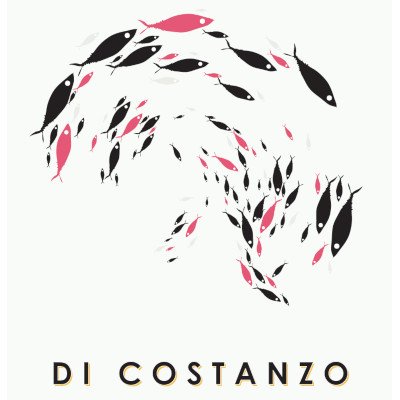 Di Costanzo is a family winery committed to sustainable, heritage winemaking and to living well with the world and those around us.

In the early 2000’s Massimo Di Costanzo was fresh out of the University of California Davis with a diploma in Viticulture and Enology in one hand and a passport in the other. Having no ties to the wine world, but a heart full of passion, he set out to learn under the masters. Back home in California, he continued to hone his craft, working in Napa with Ovid, Screaming Eagle, and Phillipe Melka.

His wife and partner Erin was drawn from her native Alaska to New York, following her passion for culture and the culinary arts. She began her journey as a sommelier in one of NYC’s highest grossing wine programs. Over the last decade she earned a stellar reputation as a tastemaker and wine expert, as the head of a top Napa wine retailer, and as a key player in launching small winery projects.

In 2010 with nervous hands and steady hearts, the first chapter of their dream began with the debut vintage of Di Costanzo Cabernet Sauvignon, a single vineyard wine. Their trademark style is Cabernet with tension, with freshness and a varietally true reflection of the vineyard.

Pouring at the Event

Stay up to date